What government can do

The terrain of urban economic development policy and urban renewal is awash with bad ideas and awful consequences – intended and unintended (and certainly the Bronx is no exception). But in the context of urban austerity, and the growing idea that urban government should be limited to a skeleton of public safety services, it’s also important to remember the idea that government can shape local communities for the better.  As many have forcefully argued, we are not truly in an era of government withdrawing from the economy, but we are in the midst of government’s intervention in the economy skewing away from the idea of serving the public. 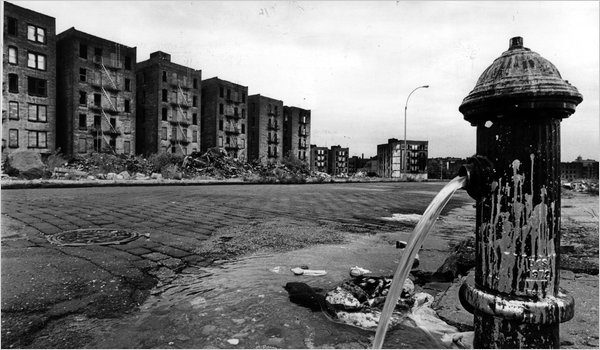 « Turning out the lights» National League of Cities looks ahead, and backward